The Maestà delle 4 Chiavi farmhouse is immersed in the magnificent hilly landscape characteristic of Bevagna, in a strategic position and a few steps from the main tourist attractions of Umbria, such as Assisi, Montefalco, Spello, Todi, Spoleto, Orvieto and Trevi.

WHAT YOU CAN SEE

Seen from above, the fertile plain, crossed by communication routes and furrowed by waterways, which are accompanied by numerous hydraulic works, looks like a colorful mosaic in which crops of wheat, corn and tobacco alternate. In the hills the vine prevails for the production of D.O.C. and the olive tree. The woods, rich in Mediterranean flora, with warm autumn colors, offer a suggestive sight.
In a dominant position there are some castles, rich in medieval vestiges, built around the year 1000 to defend the territory of Bevagna. 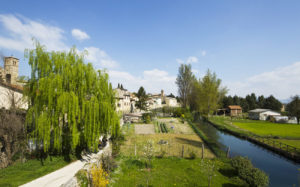 Assisi is a hill town in Umbria, in central Italy. It is the birthplace of San Francesco (1181-1226), one of the patron saints of Italy. The basilica of San Francesco is an imposing church on 2 levels consecrated in 1253. The thirteenth-century frescoes depicting the life of San Francesco have also been attributed, among others, to Giotto and Cimabue. The crypt houses the saint’s stone sarcophagus.

Landmark of the wine region where Sagrantino di Montefalco and Montefalco Rosso are produced, it is part of the club of the most beautiful villages in Italy.
Montefalco, surrounded by vineyards and olive groves, is located on top of a hill overlooking the plain of the Topino and Clitunno rivers. For this favorable panoramic position, from 1568 it has been attributed the nickname “Railing of Umbria”. From here, on the clearest days, it is possible to admire, from various viewpoints, a 360 ° panorama that ranges from the entire valley between Perugia and Spoleto, from the slopes of the Subappennine to those of the Martani Mountains. 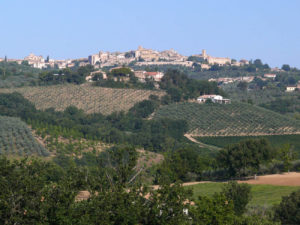 It is part of the circuit of the most beautiful villages in Italy and boasts the Orange-Tourism quality mark, awarded by the Italian Touring Club.
The surface of the municipality of Spello extends into the mountains, hills and plains. The municipality rises, together with nearby Assisi, on the western slopes of the Monte Subasio chain, in the Umbrian-Marche Apennines.

Todi is a hill town in Umbria. The medieval buildings that frame the central Piazza del Popolo are the Palazzo del Popolo and the Palazzo del Capitano. The latter houses the Archaeological Museum and the Municipal Art Gallery. Under the square there are 2 Roman cisterns, part of a series of tunnels and underground wells dating back to the 2nd century BC. C. The facade of the centenary Concattedrale della Santissima Annunziata has a rose window.

Spoleto is a city surrounded by hills, olive groves and vineyards. Dating from the 12th century, the Spoleto Cathedral has a porticoed facade embellished with a mosaic. Inside, it houses a cycle of frescoes by the medieval artist Filippo Lippi. The complex of the National Archaeological Museum displays objects from the Bronze Age and the Roman era. It also includes the restored Roman theater. 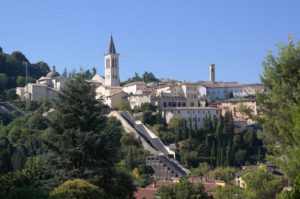 Orvieto is a small village in Umbria perched on a tuff cliff. The Duomo (1290) with its mosaic facade houses a marble sculpture of the Pietà. The Pozzo di San Patrizio (16th century) has a double spiral staircase. A network of underground caves testifies to the Etruscan roots of the town. Artifacts from that period, including ceramics and bronze objects, are exhibited in the National Archaeological Museum. 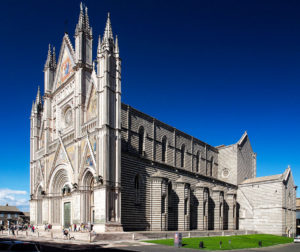 Trevi extends from the valley floor to the Brunette and Serano mountains. It can be equally divided into three distinct areas of plains, hills and mountains, covered by equally differentiated vegetation. In the plains, the land irrigated by numerous streams, formerly occupied largely by the “lacus Clitorius”, lends itself to the sowing of annual species. The hill, made of “loose” alkaline limestone and therefore draining, is ideal for the intensive cultivation of the olive tree. Finally, the mountain is covered with woods and meadows. 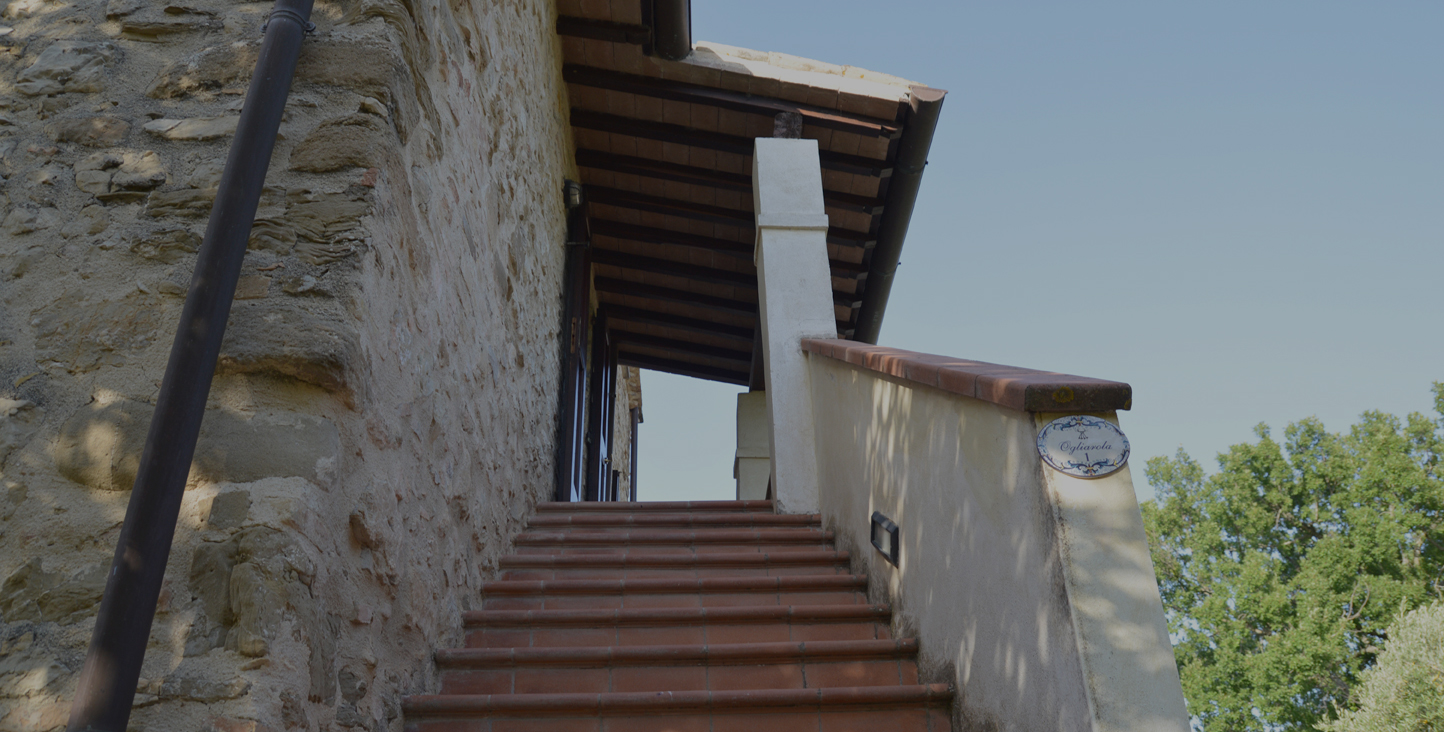 FIND OUT IF WE HAVE AVAILABILITY